Been a while since I posted on here. Thanks everyone to all who have visited here over the years. For more current updates, please check out my other sites below: 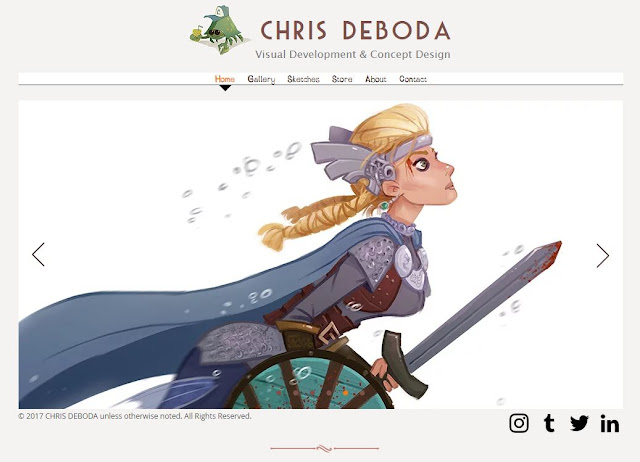 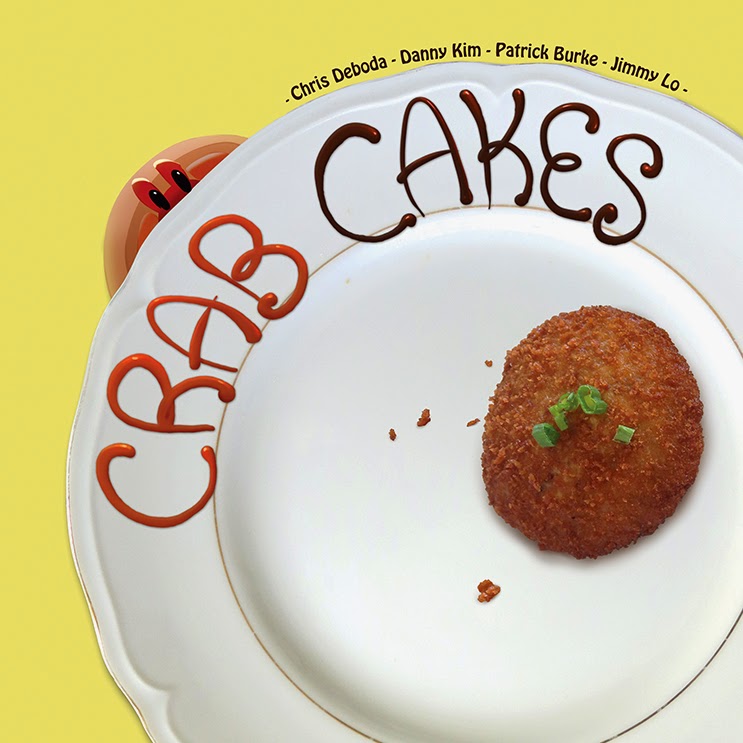 So it looks like I forgot to mention here about a collective art sketchbook that myself and some friends have put together.  It's our first venture into self publishing and we call our book "Crab Cakes"!  It's a collection of personal sketches by video game industry veterans: Jimmy Lo, Patrick Burke, Danny Kim, and myself.

It made its debut at the CTN Animation Expo 2014 and signed copies can currently be purchased through Stuart Ng Books here.

Below are a couple sample pages: 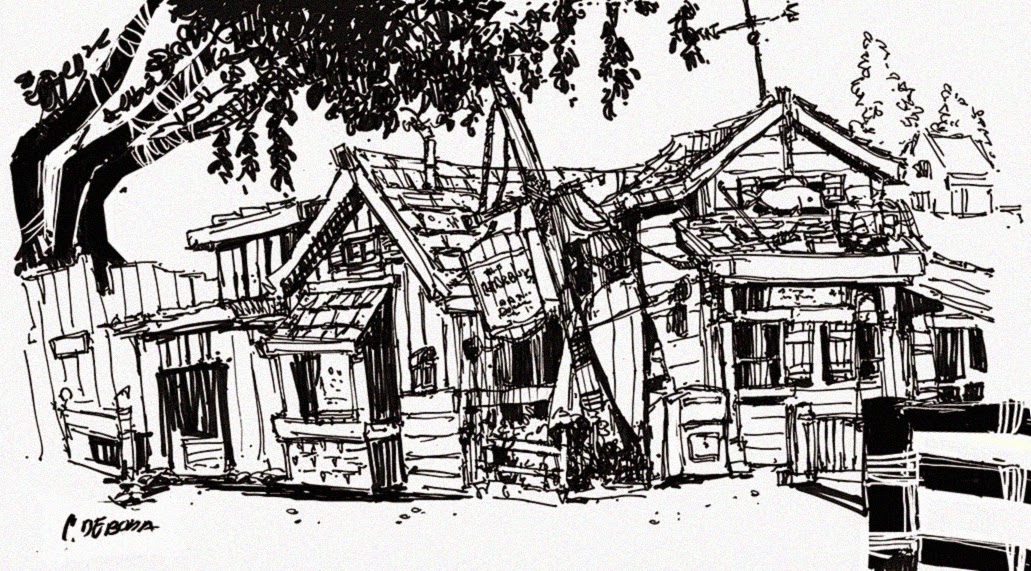 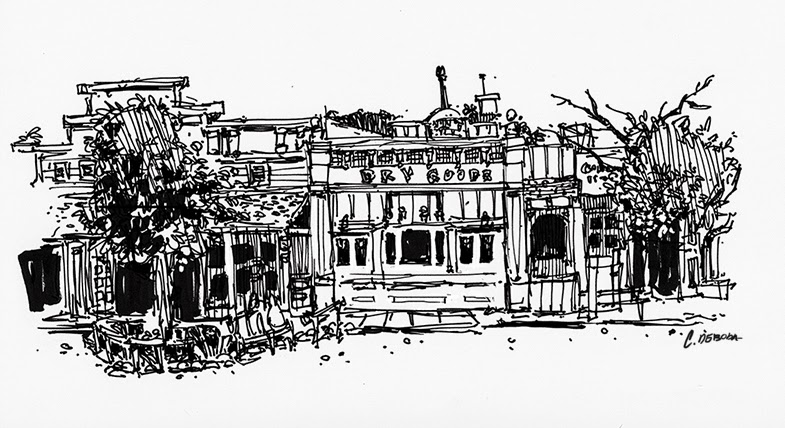 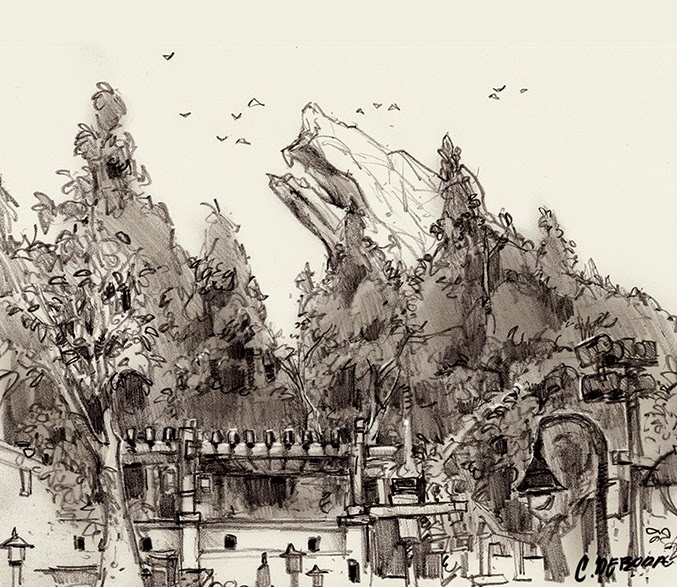 Some on-location sketches from Anaheim, CA.  Anyone up for a sketching field trip?
Posted by C.Deboda at 9:17:00 PM 10 COMMENTAIRES 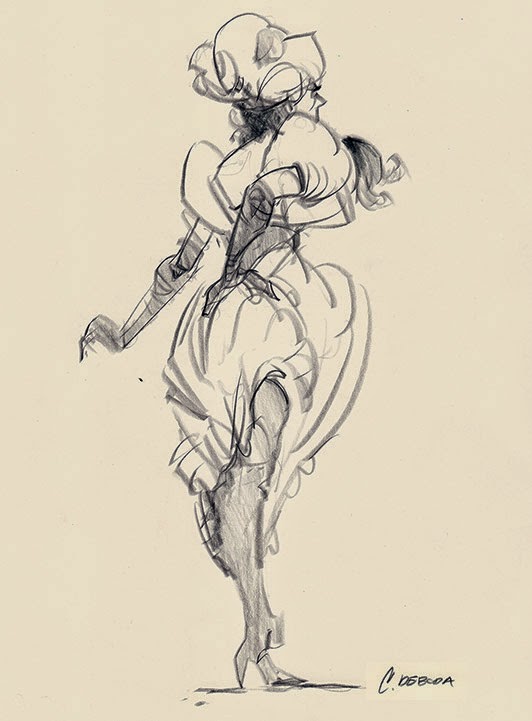 Some "Moulin Rouge" themed sketches from the Drawing Club workshop a couple of weeks ago at their new location at Gallery Nucleus. 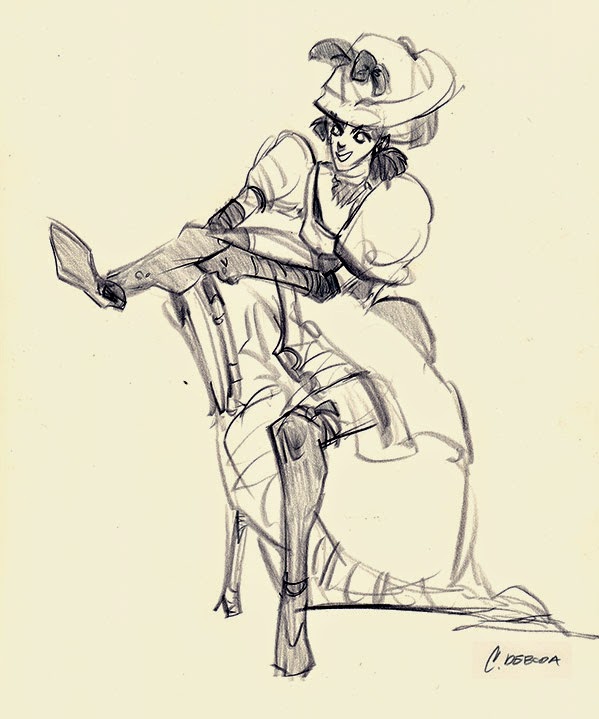 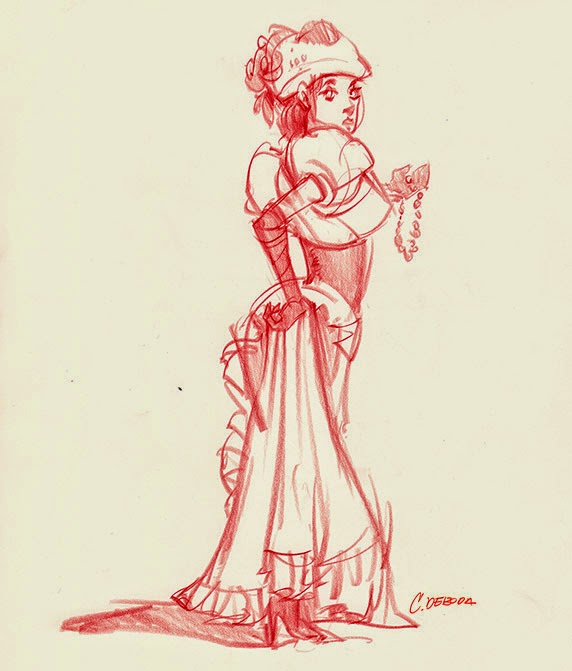 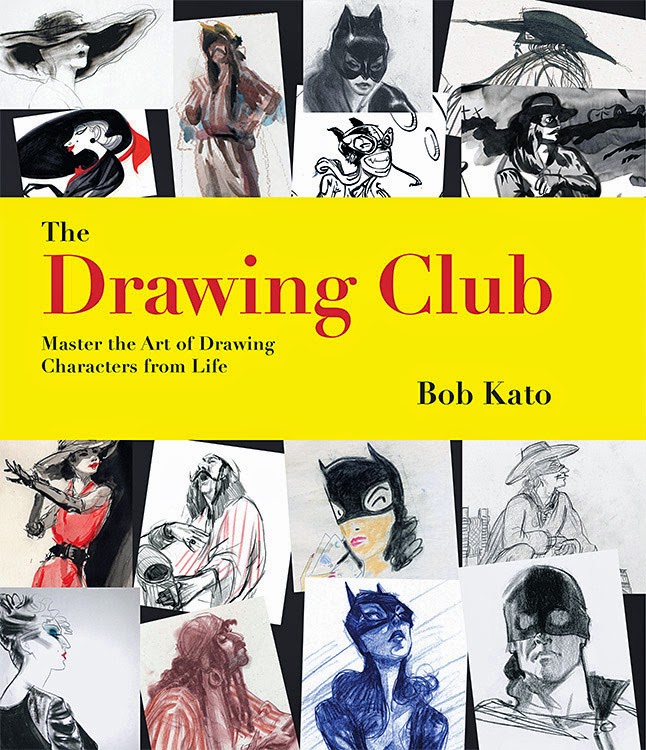 Speaking of which, here's a late plug for Bob Kato's "The Drawing Club" book.  Grateful to be part of this awesome book amongst other talented artists!  Click on the image above for details and how to order.
Posted by C.Deboda at 11:53:00 PM 0 COMMENTAIRES 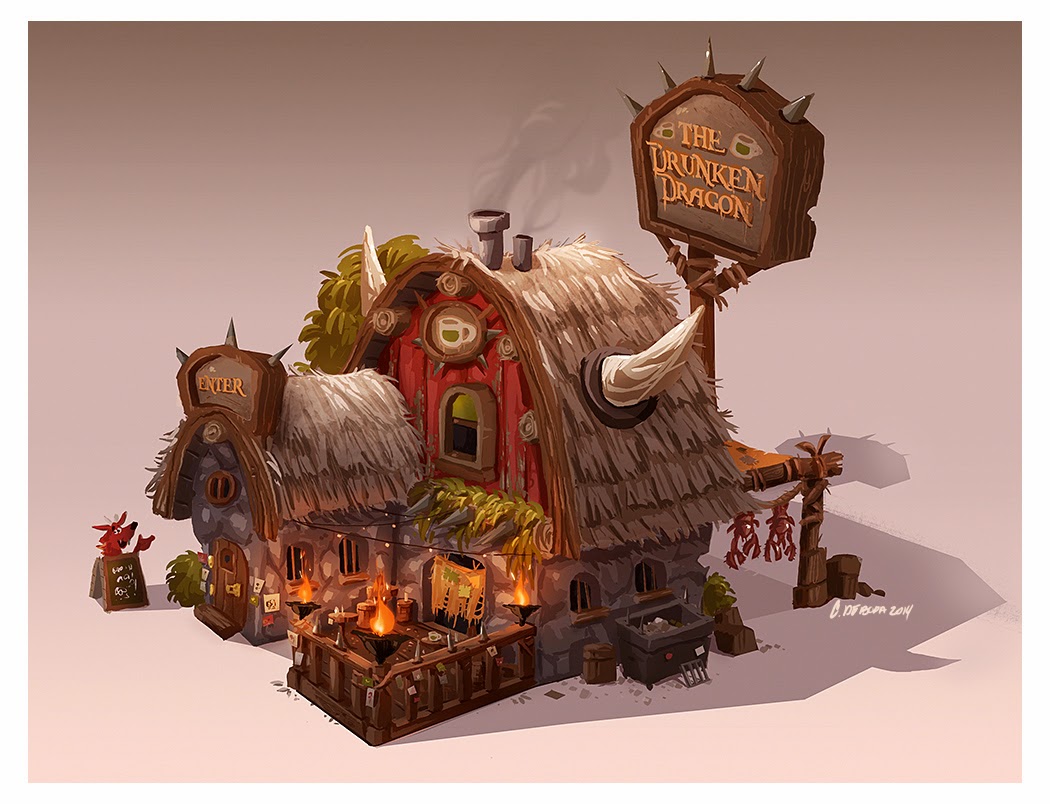 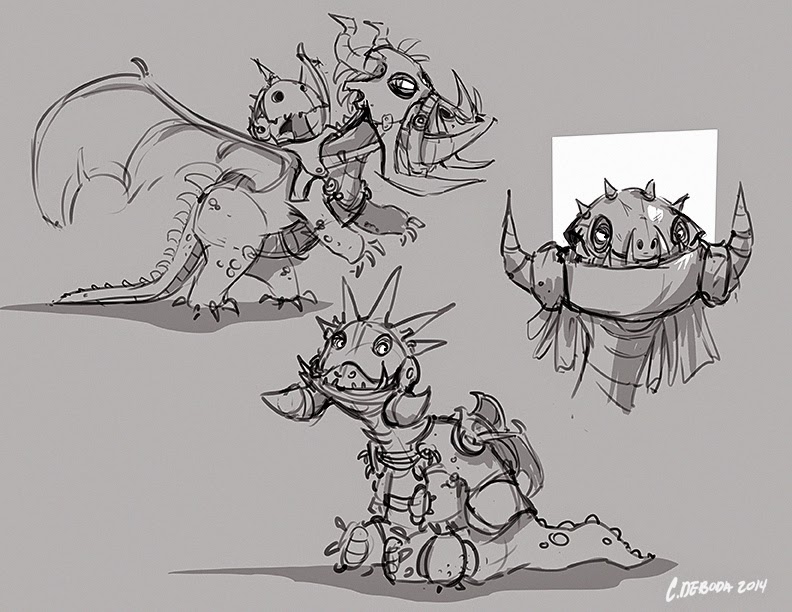 From a recent side project that includes dragons.
Posted by C.Deboda at 8:53:00 PM 7 COMMENTAIRES 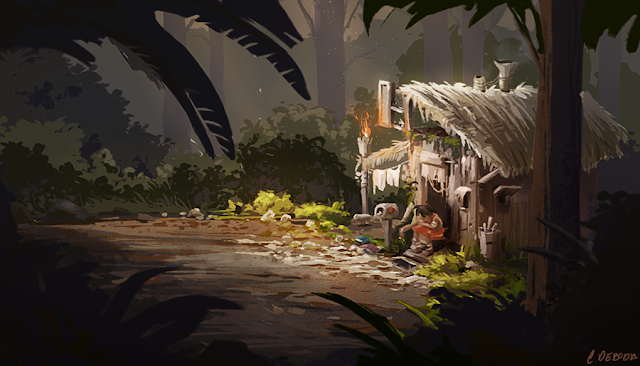 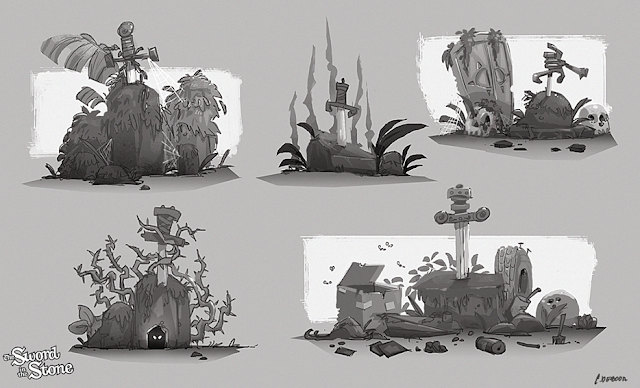 For those that prefer following on Tumblr, I started up a new Tumblr blog.  See you there.
Posted by C.Deboda at 12:59:00 AM 9 COMMENTAIRES

Hey all (or whoever is left still visiting this blog -- thanks btw!).  Just trying to sneak back into the blogosphere after a looong hiatus.  So here's a quickie color piece to kick off the new post with hopefully more to come sooner rather than later. 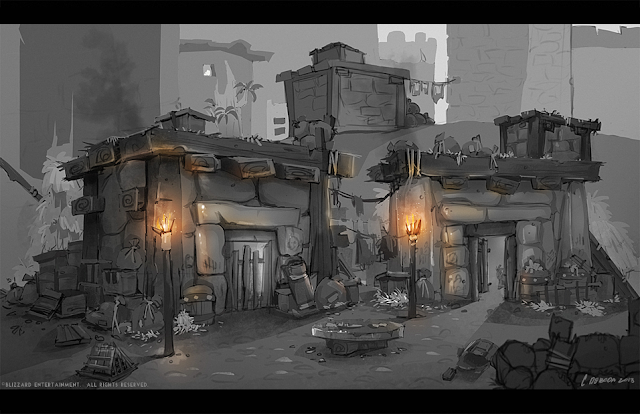 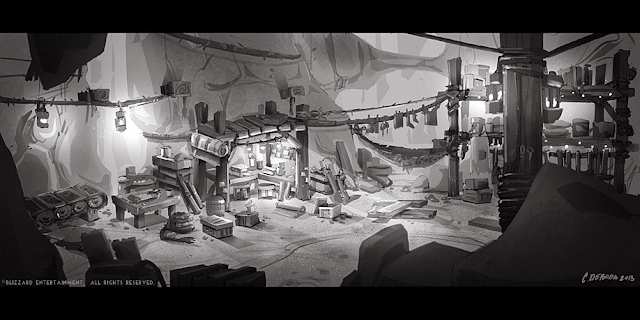 In other news, the game project I've been working on for the past several months has officially been a announced a few weeks ago.  Thought I'd share a couple drawings that have already been made public.  Click on the image below to check out the official website. 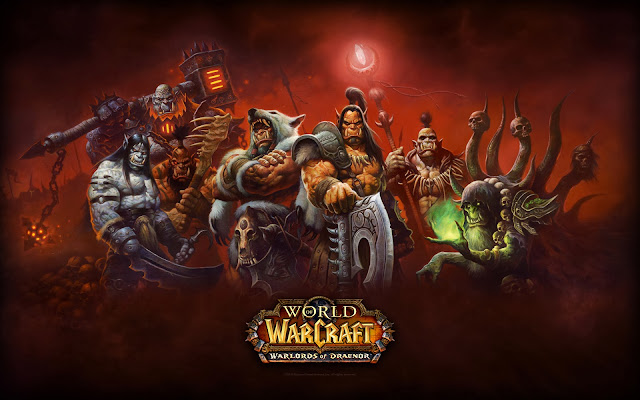 And you can thank Justin Rodriguez for bugging me for a new post.  More to come...I promise-ish.
Posted by C.Deboda at 5:28:00 PM 7 COMMENTAIRES

Surely, It's A Temple 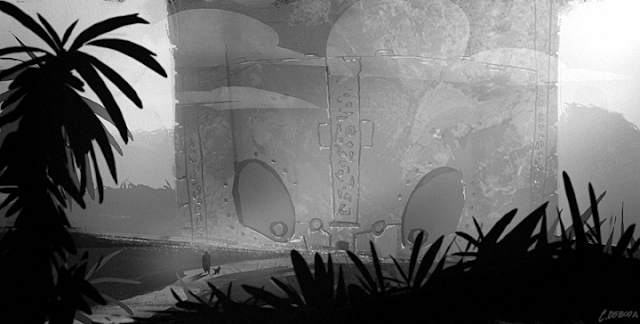 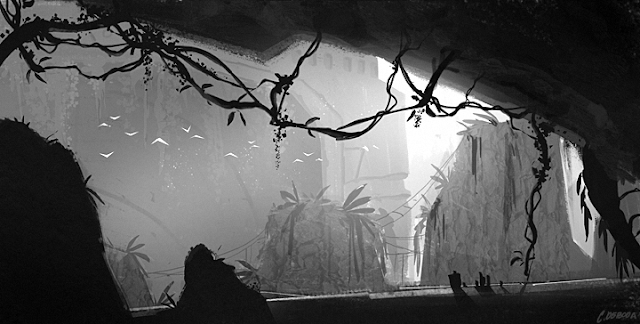 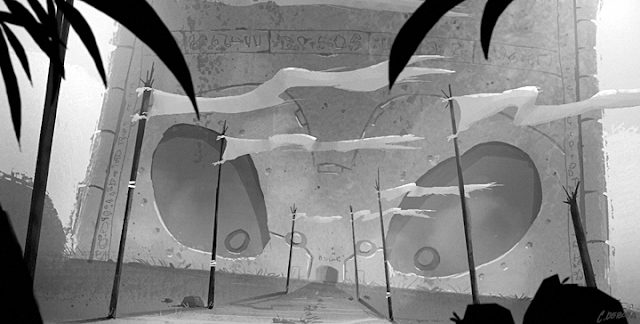 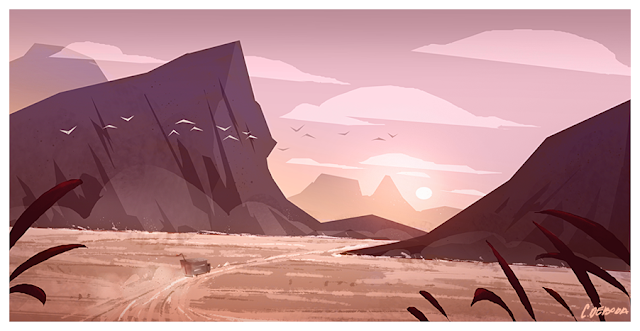 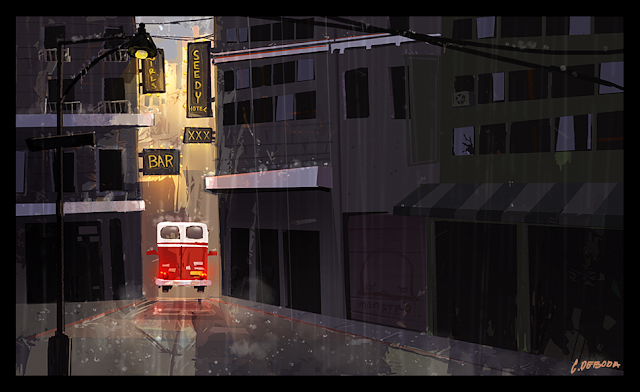 The Year of Pinocchio 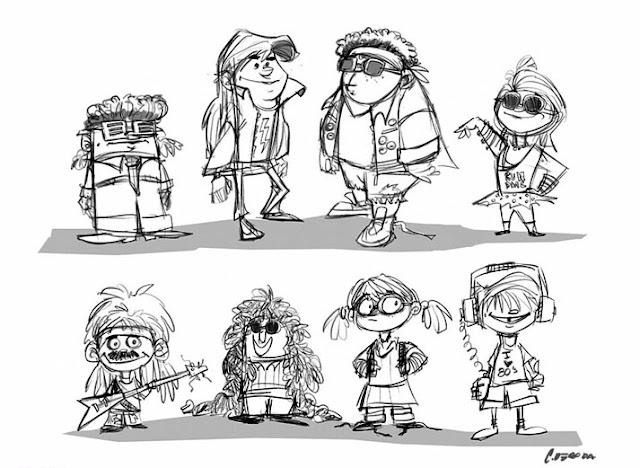 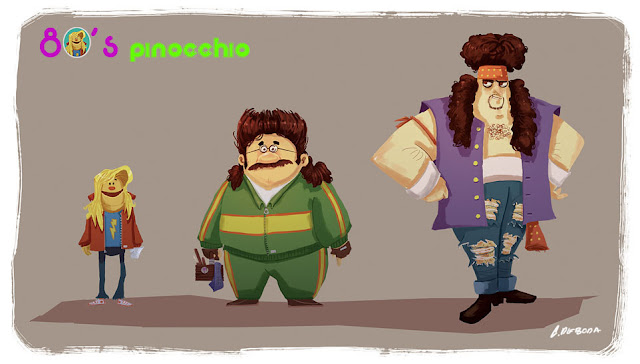 Yes, 3rd different Pinocchio projects within the course of this year!  Here are some thumbnails and character sketches/ideas for the latest version.
Posted by C.Deboda at 12:32:00 PM 11 COMMENTAIRES

Pug and a Hot Dog 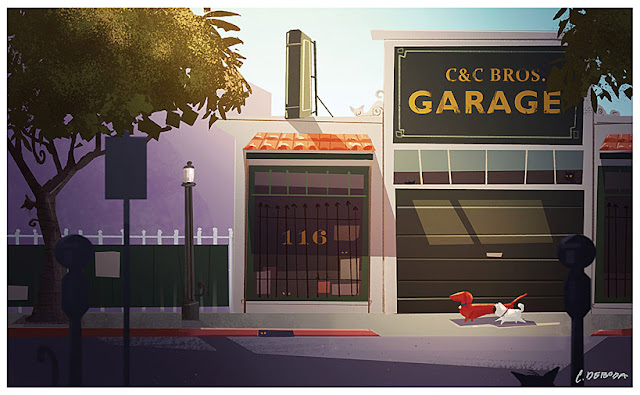 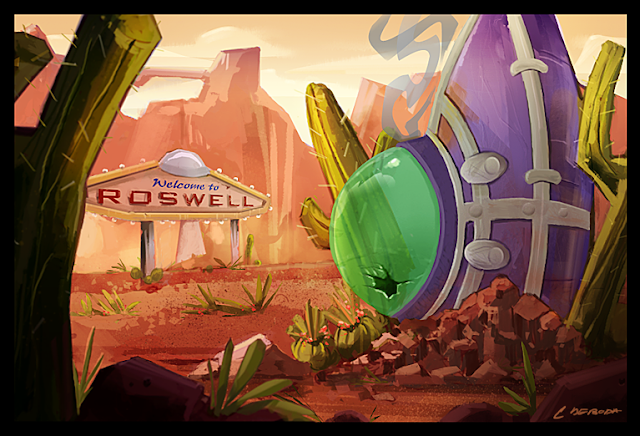 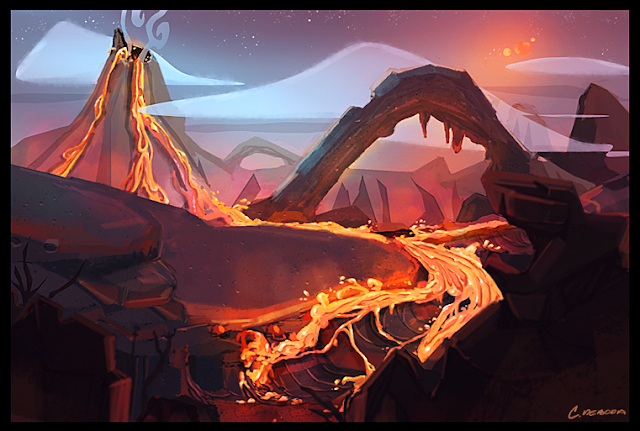 Just to break up the string of recent character posts, here are a couple of backgrounds done earlier in the year.
Posted by C.Deboda at 8:16:00 PM 9 COMMENTAIRES

"Think about your work before you sit down to do it. You must think and plan - you can't wing it." -- Art Babbitt